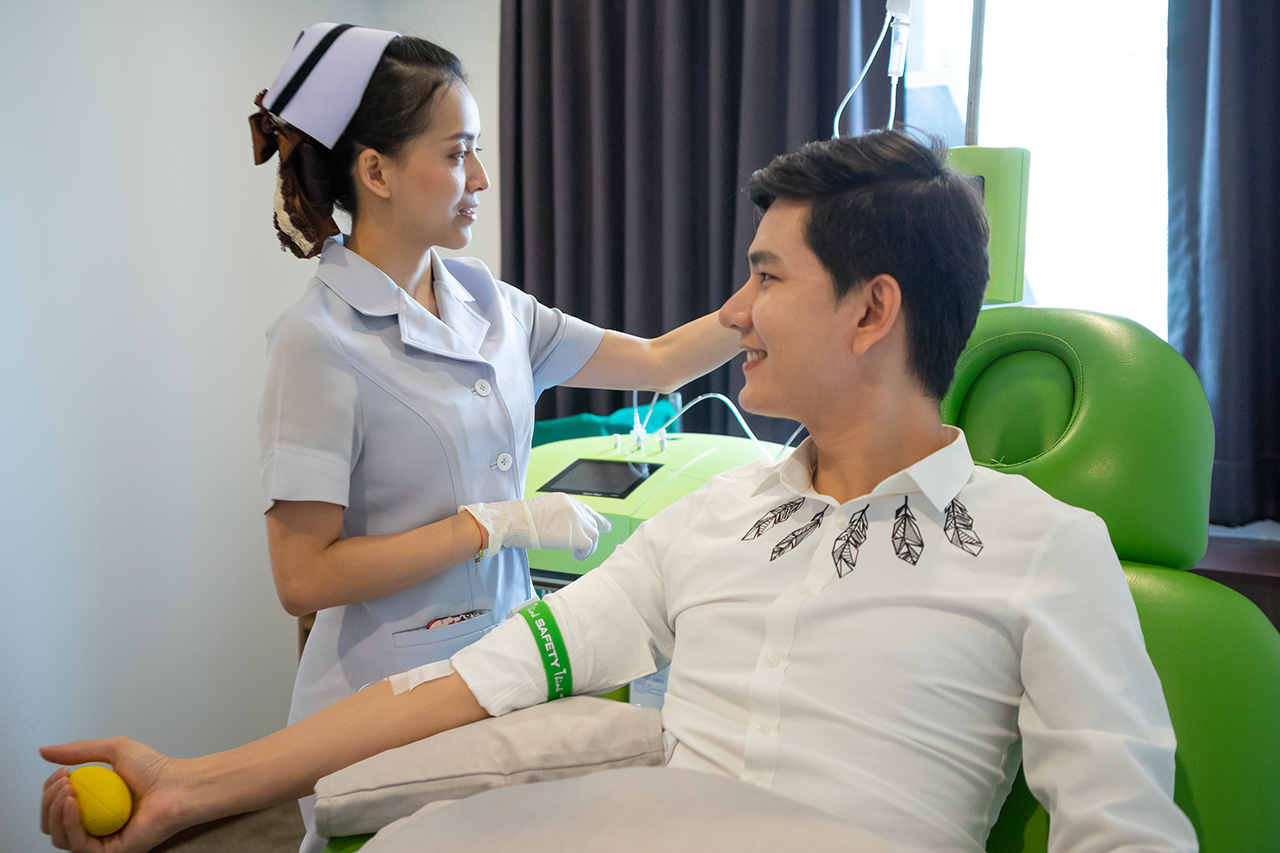 Ozone therapy (Ozone Therapy) was discovered by German chemists named Christian Frederick Schonbein. In the year 1840, the first is the use of ozone sterilization. And clean the operating room As well as disinfection in drinking water Later, it was applied to treat allergic patients. By pulling the blood of the patient out about 80 cc, then put the ozone to the blood and then injected back to the hip muscle (Auto Vaccine) found that the treatment was good Therefore is the source of the current ozone therapy Which has a lot of branching methods in bringing ozone into the body for treatment 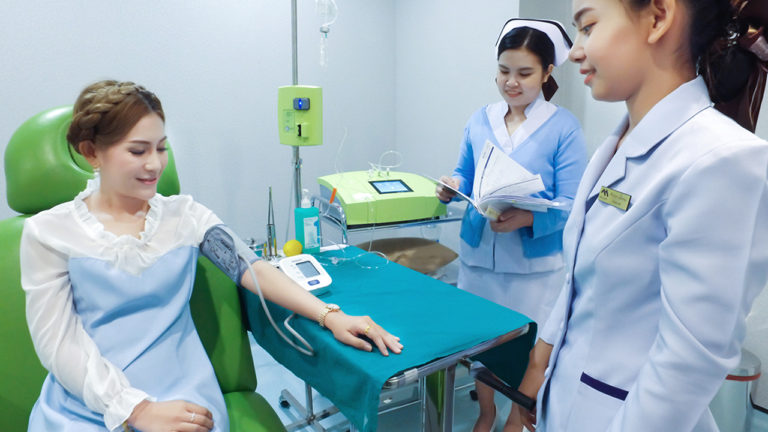 Benefits in the treatment of oxidation reactions

1. Has the effect of eliminating non-oxygen microorganisms, including some viruses and bacteriaHepatitis and hepatitisWith ozone, so can be used to treat diseases caused by microorganisms in such groups, such as colds, shingles

2. Drive to detoxify the bodyBy helping to change toxins and waste as inertiaAnd was driven by liver and kidney without harm 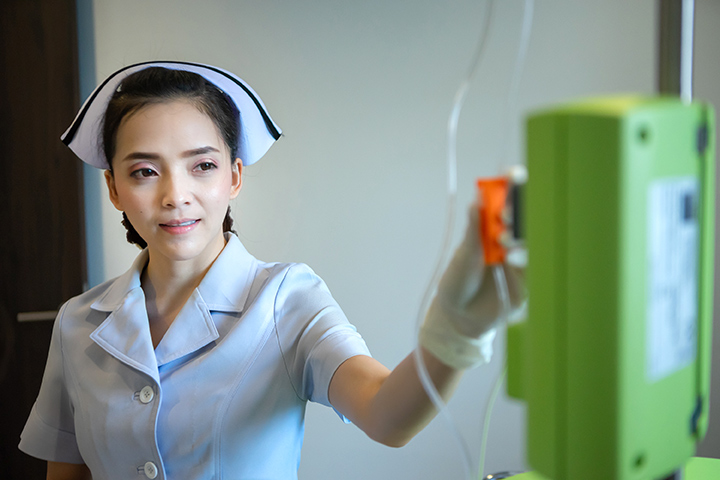 1 Stimulate the creation of white blood cells to be sufficient for protecting the body.

2 Increase the efficiency of skin bite of white blood cellsFrom the gamma level, fianon increased by 400-900%

Can move through the small capillaries has increased. Useful in treatmentChronic wounds from diabetes and pressure ulcers

6 Stimulate the creation of enzymes that help antioxidants in the body.(Super Oxide, Dis Meet, Catalase and Glutathione, Oxides)